The rain echoed… Or maybe it was the wind that echoed. I am not sure, but I heard something echo. There was something out there and I was sure of it, but I was not scared. I was anything but scared. A loud voice called me down for breakfast. I quietly lifted the blanket that had covered my head and feet as though I was in a coffin and stepped out into the cold air. Winters were the worst in this side of town. The cold ate into your skin, not enough to kill you, but just enough to paralyze you. We didn’t do much during the winter months. It was as though we were in hibernation. We ate and slept and the cycle continued. School too, but that was a routine, nothing to look forward to just a place where we went to learn. I grabbed my suitcase and walked downstairs.

Breakfast was warmer than usual. We had cold porridge with tea from the previous night. The meal was like an addition to the already cold weather, and together, they formed the North Pole in my tiny little body. I was about 1.4 metres tall at that time. I was little, but the pain was not. The pain always seemed to mock my entire being. She, the pain, would glare at me, with a stare that bore into my soul, and I would look down. I finished my breakfast and rushed to my bedroom to ensure that my bed was made just right. I didn’t want to upset anyone. I walked over to the window and watched the other kids climb into their cars, first Tessa from next door then Michael from across the road. As soon as they finished I would walk downstairs and join the other kids. ‘Join’ might not be the right word, I hid behind them. They opened the door walked out one at a time. We had a bus that would take us to school. It was old and it squeaked but at least they didn’t make us walk to school. ‘Shhhhhhhhh’ Delika whispered, you’ll upset them. I stared at her and quickly floated back into my thoughts. I tend to murmur while I dream. While I day dream, the world seems so unreal. I felt a hard kick on my back that sent me tumbling into the wall outside. The other kids laughed as they hurried into the bus. I didn’t dare look up. I kept my head down and focused on getting up and getting to my seat. We sat in the cold bus and the silence swallowed the room. They started taking roll call. ‘17’?  The woman shouted, I slowly lifted my hand just enough to indicate that I was present. Number 22 was missing. Where was she? This was not the time to play hide and seek and she knew that. My eyes quickly wondered around the bus just enough to see all the seats around me without causing a commotion. You look forward or down. That was the rule. They skipped her. They moved to 23, 24 …50, and she was nowhere to be found. She must have been lying in bed. The only reason one would risk missing breakfast and lunch for the next 2 days was either because you were dead or it was that time of the month. They didn’t make sanitary pads available to us. We each got one cloth. One square piece of cloth just enough to last about 30 minutes before it needed changing. That would allow no girl the luxury of going out.

The bus stopped. We all got out. The rattling sound of the chains that held all 50 of us together by our feet polluted the air. We had arrived. This was school. The spades were our books. Welcome to the Ratiga Concentration camp for girls. 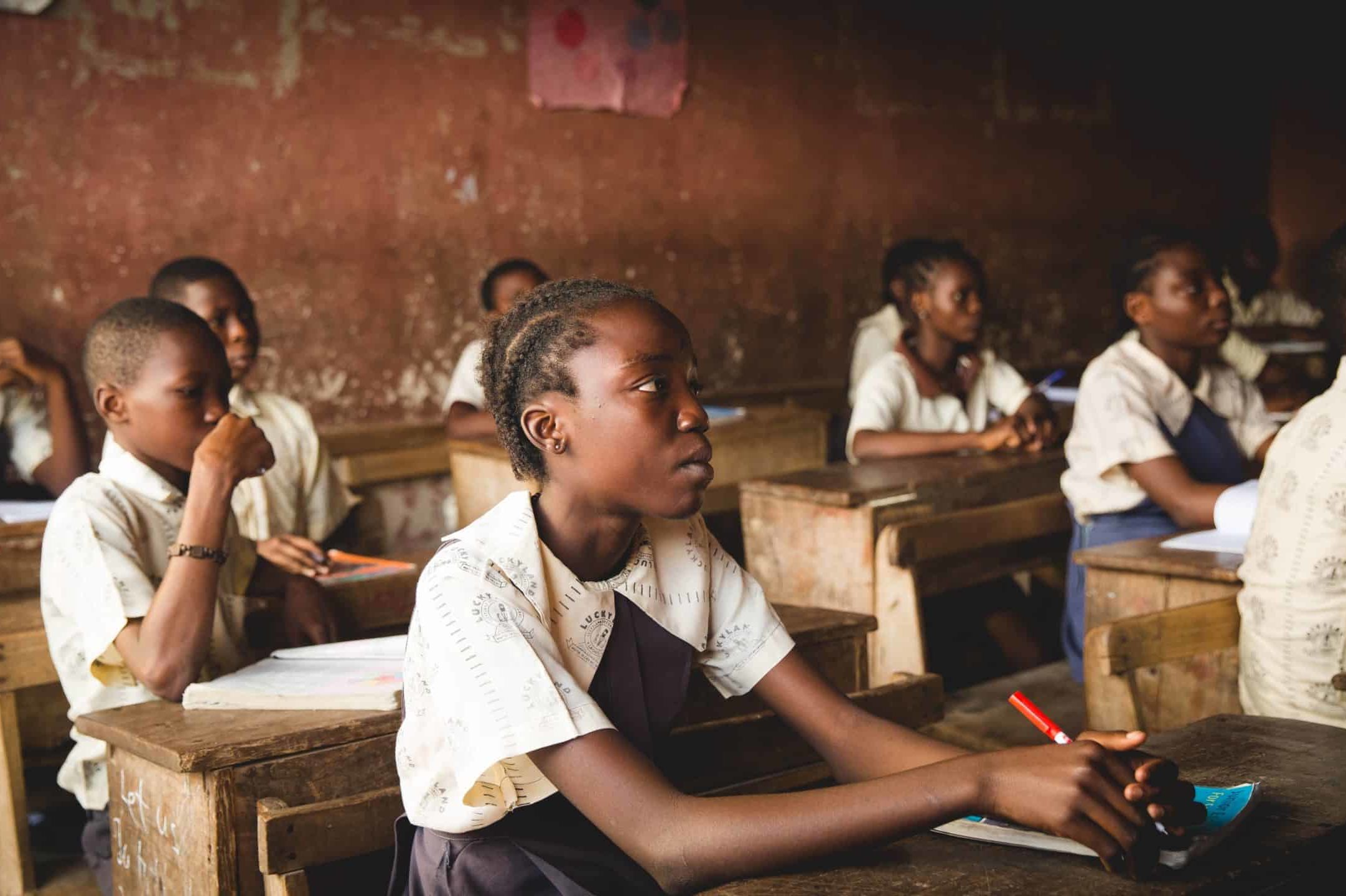